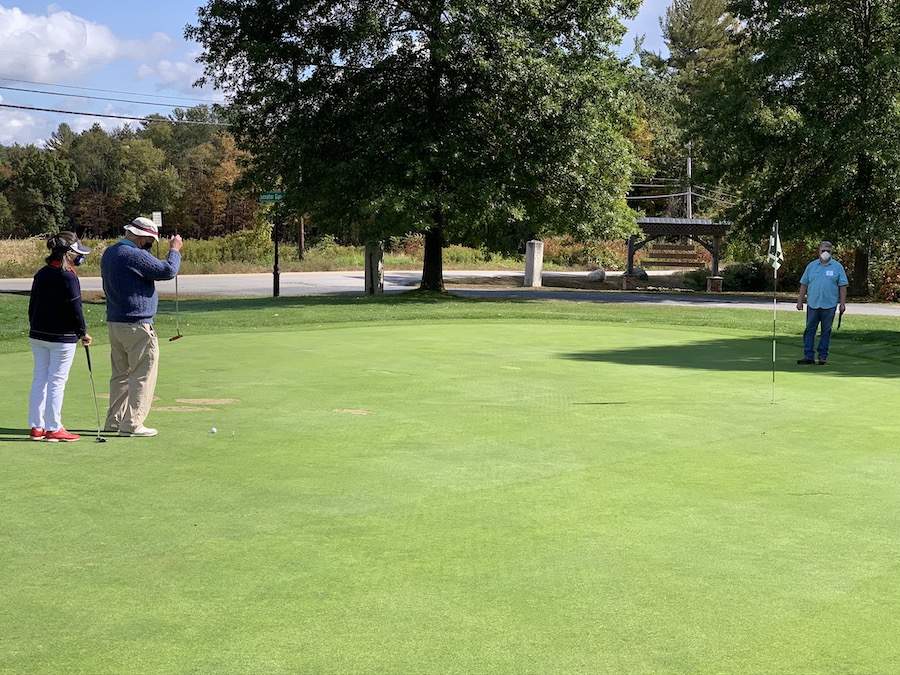 Grace Cottage Hospital’s Tee It Up For Health: A Great Success

With many Covid safety measures in place, 29 teams participated in Grace Cottage Family Health & Hospital’s 11th Annual Tee It Up For Health golf tournament on Saturday, Oct. 3, at the Brattleboro Country Club. The weather was beautiful, the event went smoothly, and over $38,000 was raised, thanks to golfers and generous sponsors. Net proceeds from the event benefited Grace Cottage Family Health & Hospital’s Patient Care Fund.

Tournament results were as follows:

Closest to the Pin #8 Women:  no winner

Thank you to our Sponsors:

Save the date for Grace Cottage’s 12th Annual Tee It Up for Health benefit, on June 12, 2021 at Brattleboro Country Club.