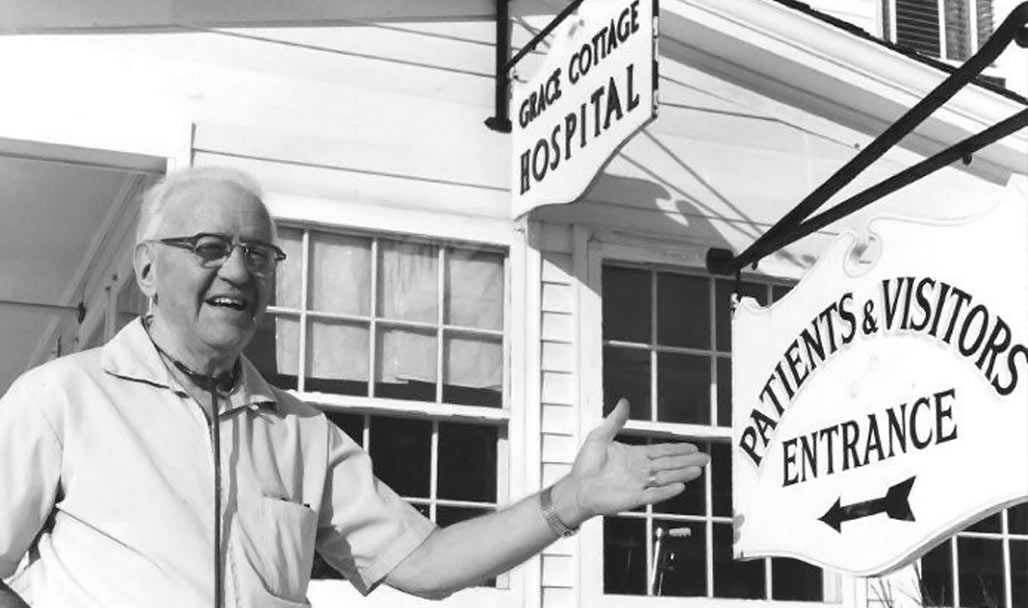 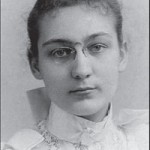 In 1844, Rev. Horace Fletcher built a spacious house in Townshend, Vermont. The house remained in the Fletcher family, and in 1905, Harriet Fletcher invited Miss Mary Plumb (pictured), a teacher at Leland & Gray Seminary, to share her home. Miss Plumb inherited the house after Miss Fletcher’s death. When she retired, she rented the downstairs to the new doctor in town, Dr. Carlos Otis and his wife, Ruth. From that day in 1938, for several years, it served as both home and doctor’s office.

In 1949, Miss Plumb offered the house to Dr. Otis to fulfill his dream of opening a hospital. With the promise of a bequest from Dr. Otis’ friend and neighbor, Dr. Abel Grout, the hospital was named after his wife, Grace. Other friends made substantial donations and sparked fund drives, and the community jumped in to form the Grace Cottage Hospital Auxiliary. 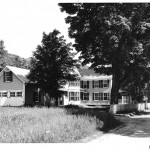 Grace Cottage Hospital opened its doors on August 7, 1949. 830 people attended the Sunday afternoon opening and toured the hospital with nurses Bessie Leonard, Eunice Bills, Valerie Streeter, and Lillian Lyons, while cook Emma Castle showed off the new kitchen. Refreshments were served on the front lawn of the hospital. The first baby was delivered that night at 1:08 a.m. on August 8, 1949.

Dr. Otis served as hospital administrator until 1990, and as chairman of the board until he died in 1994.

1938 – Dr. Otis opens his practice in Townshend, in rooms he rents for his office and home in the Fletcher Homestead.

1950 – Mrs. Hattie Stratton designates that her home, adjacent to Grace Cottage, be given to the hospital upon her death. 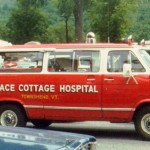 1978 – Mrs. Ruth Heins, who lived next door to Grace Cottage, wills her house to the Hospital.

1984 – Dr. Carlos Otis is named Vermont Physician of the Year. 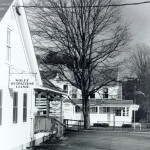 1992 – Grace Cottage opens the Wolff Outpatient building to provide space for Occupational and Physical Therapy, as well as a variety of specialists who travel from elsewhere to see patients one day a week. This building later houses the entire expanding Outpatient Rehabilitation Department.

1994 – Grace Cottage Foundation was created to raise funds for the facility. 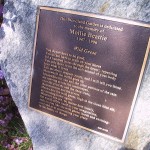 2000 – Grace Cottage applies for and is designated as the first Critical Access Hospital in the State of Vermont. 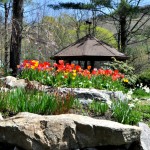 2002 – Grace Cottage delivers its last baby and discontinues obstetrics practice. Between 1949 and 2002, approximately 2,500 babies were born at Grace Cottage.

2006 – New kitchen is completed for Grace Cottage Hospital and a new 57-space parking lot is completed.

2009 – Community Wellness Room is added to the Heins Building. Thirty ServCorps volunteers from Hartford, CT, came to Townshend for two weeks in September to build the 1,000 square foot addition.

2011 – Diagnostic Imaging Suite is added to the hospital as well as a 40-slice CT scanner.

2012 – Messenger Valley Pharmacy is expanded and renovated, tripling the size of the original space. ServCorps volunteers from Hartford, CT, return to help build the new addition for the pharmacy.

2013 – Grace Cottage accepts the gift of the Dennison House from Dr. Carlos and Ruth Otis’s daughters. 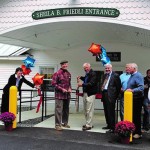