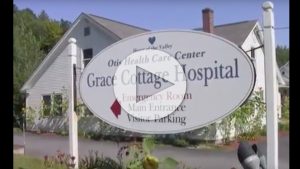 Grace Cottage, In Townshend Vermont, is a community-based hospital and family health center. The 19-bed hospital is for acute and rehabilitative care. It is equipped with a 24/7/365 emergency department, a palliative care suite, full lab and imaging services. The 12 practitioners at the family health center offer primary care, pediatrics, and mental health care. Out-patient rehabilitative services include physical and occupational therapy. There is also a full-service public pharmacy on-site. 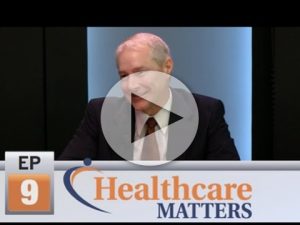 In this episode we will discuss the future of healthcare in the US compared to other parts of the world and how we might achieve a higher return on investment on both a personal and national level. Our guest is Dr. Kenneth Rudd who is an emergency department physician at Grace Cottage Hospital and a family physician at Dartmouth-Hitchcock Family Medicine. 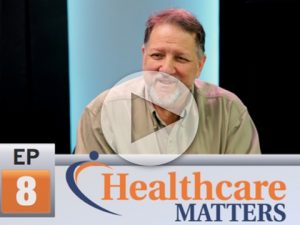 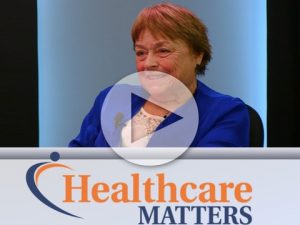 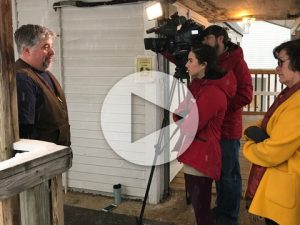 With just over $17,000 to raise towards the goal of $115,793 when the story aired, generous people from all over the state of Vermont made donations. The largest gift, and one that came in completely unexpectedly, was from the Vermont Lions Charities, the Valley Lions Club, and the Troy (Vermont) & Area Lions Club. 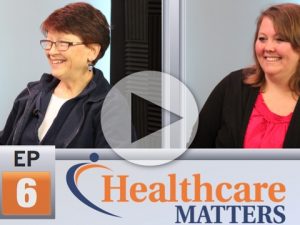 January guests are Ruth Fleming, a physical therapist who will share important information on preventing falls, and Jessica Emerson, Director of Social Services at Grace Cottage Hospital, who will let […] 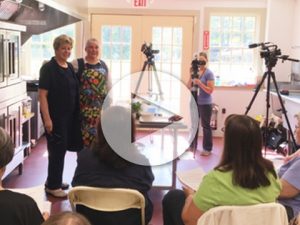 In this cooking class, West River Community Project volunteer Cindy Leszczak and Grace Cottage Hospital Health Coach Liz Harrison present insights on how to approach cooking so that it is nutritious, affordable, and easy. First Liz shares a recipe for black bean brownies – a desert that is actually healthy! Then Cindy talks about “intentional left-overs” – in this case, using pre-roasted chickens for easy meals later in the week: chicken salad, stir fry, fajitas and soup! 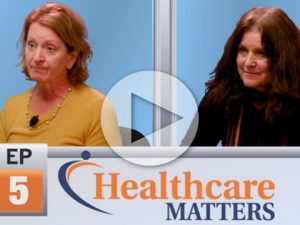 Marty Cohn hosts episode five of Grace Cottage Hospital’s Healthcare Matters, discussing ways to be good to your mind, body, and spirit throughout December and into the winter, with guests Deb Brown, Diabetes Educator and Caroline Chase, Behavioral Health Counselor. Both are members of Grace Cottage’s Community Health Team that offers free services to area residents. 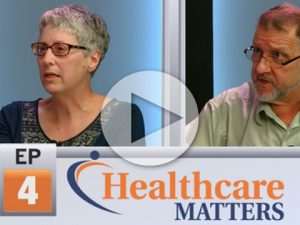 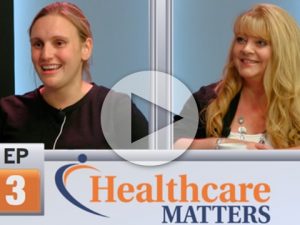